Home Trading Career 8 unrealistic expectations that can hurt your success 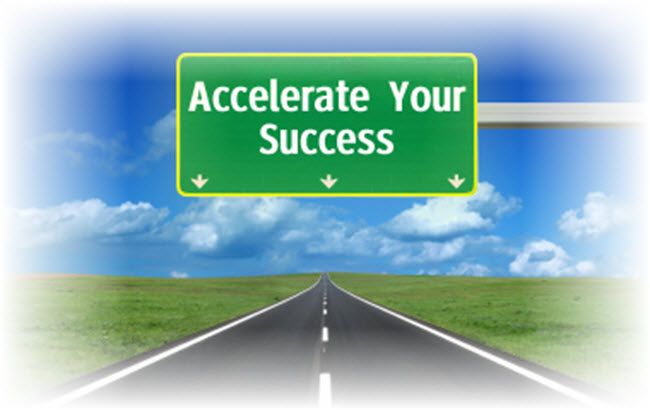 Your expectations, more than anything else in life, determine your reality. When it comes to achieving your goals, if you don’t believe you’ll succeed, you won’t.

Research from LSU shows that people who believe in themselves use more metacognitive functions than those who don’t. This means that they use more of their brains and have more brainpower to solve problems.

Metacognition is especially important for achievement as it ensures that you approach problems from many different angles and adapt your approach as needed.

The tricky thing about your expectations is that they impact other people too. As far back as the 1960s, Harvard research demonstrated the power of our beliefs in swaying other people’s behavior. When teachers in the studies were told that certain (randomly selected) children were smart, those kids performed better, not only in the classroom, but also on standardized IQ tests.

Letting your doubts cloud your belief in someone (or something) practically ensures their failure. Medical professionals call this the “nocebo” effect. Patients who have low expectations for medical procedures or treatments tend to have poorer results than those who expect success, even with regards to well-established treatments. If a doctor uses a treatment with a clinically verified high rate of success but presents it in a negative light, the probability of a negative outcome increases.

Your expectations shape your reality. They can change your life, emotionally and physically. You need to be extra careful about (and aware of) the expectations you harbor as the wrong ones make life unnecessarily difficult. Be especially wary of the expectations that follow—they give people all kinds of trouble. We’ve all been told a million times (and likely told other people) that life isn’t fair, but in spite of what we know about the intricacies of injustice, it’s a concept that doesn’t quite sink in in practice. A surprising number of us subconsciously expect life to be fair, and we believe that any unfairness that we experience will somehow be balanced out, even if we don’t do anything about it. If you’re stuck in that mindset, it’s time to get over it.

When something “unfair” happens, don’t rely on outside forces to get you back on your feet. Sometimes there isn’t any consolation prize, and the sooner you stop expecting there to be, the sooner you can take actions that will actually make a difference.

2. Opportunities will fall into my lap.

One of the most important things a person can do is stick his or her neck out and seek opportunity. Just because you deserve a raise, a promotion, or a company car, doesn’t mean it’s going to happen. You have to make it happen. You have to put in the hard work, then go and get what’s yours. If we limit ourselves to what’s given to us, we are at the mercy of other people.

When you take action, think “what steps do I need to take?” “what obstacles are in my way and what do I need to do to remove them?” and “what mistakes am I making that take me away from my goals rather than toward them?”

People have hang ups, and that means all sorts of decent, kind, respectable people are not liked by (some) others, for no good reason at all. When you think that everyone should like you, you end up with hurt feelings when you shouldn’t (you can’t win them all).

When you assume that people are going to like you, you take shortcuts; you start making requests and demands before you’ve laid the groundwork to really understand what the other person is thinking and feeling. Instead of expecting that people will like you, focus on earning their trust and respect. 4. People should agree with me.

This one can be tough. Sure, you know what you’re talking about, and for that reason, people should take you seriously, but expecting people to agree with you out of courtesy or because your ideas are so incredibly sound is another story.

Something that’s obvious to you might not be so to someone with different experiences and a different agenda, so stop being offended when people disagree with you, and stop assuming that there is only one right answer (yours). Instead, focus on how you can find solutions that give everyone what they need.

People can’t read your mind, and what you’re trying to say is rarely what other people hear. You can’t expect people to understand you just because you’re talking—you have to be clear.

Whether you’re asking someone to do something without providing the context or explaining a complex concept behind a big project, it’s easy to leave out relevant information because you don’t think it’s necessary. Communication isn’t anything if it isn’t clear, and your communication won’t be clear until you take the time to understand the other person’s perspective.

As I’ve touched upon already, if you expect to fail, you stand a higher chance of creating the very outcome you’re worried about. If you fail, accept that sometimes you’ll fail and sometimes you’ll succeed, but if you pursue an endeavor, believe with all your being that you’re going to succeed in that endeavor. Otherwise, you’ll limit the chances of that happening. 7. Things will make me happy.

Sure, things can make life more fun and comfortable in the short run, but they can’t make you happy in the long run. Too many of us expect a future event (“I’ll be happy when I get that promotion”) to make us happy, instead of looking more deeply into the real causes of our unhappiness. If you don’t fix what’s going on inside, no external event or item is going to make you happy, no matter how much you want it to.

There’s only one person in this world you can truly change—yourself—and even that takes a tremendous amount of effort. The only way that people change is through the desire and wherewithal to change themselves.

Still, it’s tempting to try to change someone who doesn’t want to change, as if your sheer will and desire for them to improve will change them (as it has you). You might even actively choose people with problems, thinking that you can “fix” them. Let go of this faulty expectation. Build your life around genuine, positive people, and avoid problematic people that bring you down.

Bringing It All Together

Believing that you’ll succeed really does make it more likely that you will. It also means that you’ll need to let go of some erroneous expectations that will only get in your way.

Do you see people’s expectations helping them and holding them back? Please share your thoughts in the comments section below as I learn just as much from you as you do from me.

NOW WATCH: Astronauts found something troubling in these shots from space 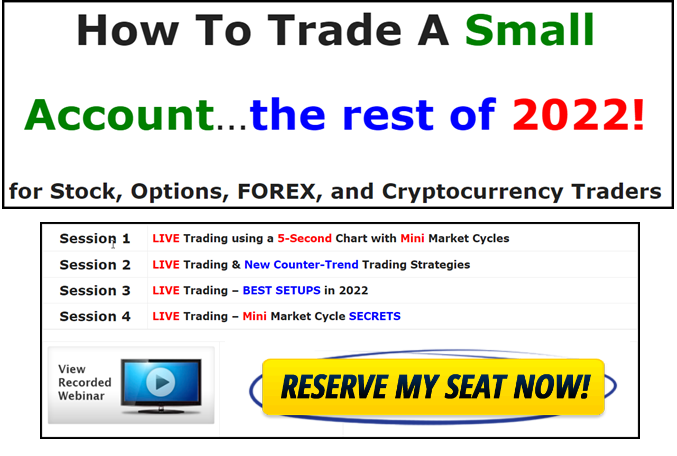