Home Articles A Google Buyout: Who Doesn’t Want One? 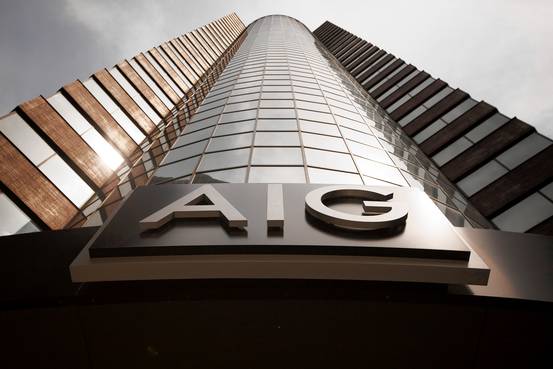 How does an insurance company facing lackluster returns and activist pressure turn things around? Get a takeover offer from Google, of course.

That is the proposal for American International Group put forward by analysts from Citigroup in a Feb. 15 research note. They argue that Google-parent Alphabet should buy AIG and turn it into “an insurance FinTech laboratory,” allowing it to disrupt the staid insurance business from within.

In the meantime, Alphabet could shake up AIG by breathing some life into its moribund stock price. Shares of the insurer are roughly flat over the past year amid what Citi calls “subpar, volatile returns.” Alphabet’s, meanwhile, have climbed by 30%.

Granted, Citi says, Alphabet’s existing shareholders probably wouldn’t be too keen on the idea of it buying a $68 billion insurance company with all the risks and regulations that entails. Disrupting insurance may also not be a major priority for Big Tech right now, the bank acknowledges. But the tech giant could buy AIG in conjunction with an investment bank, giving Alphabet control of AIG’s data and strategic development, Citi argues.

AIG’s investors may like the idea of a Google buyout. But then, which company’s investors wouldn’t?