Hedge funds now know exactly how far they have fallen out of favor with American International Group Inc.

The global insurance conglomerate said in its fourth-quarter earnings call Friday that it is reallocating about half of its $11 billion investment in hedge funds. Sid Sankaran, AIG’s chief risk officer and incoming chief financial officer, said on the call that the money would move primarily into investment-grade bonds and commercial mortgage loans.

Friday’s disclosure was the first time AIG put a number on a move it announced in a strategy update late last month. Then, Chief Executive Peter Hancock said the company had had “a very negative experience” in hedge funds in recent years, and he signaled a “significant reduction” in asset allocation.

AIG has more than 100 hedge-fund managers across a wide range of strategies, a person familiar with the plans said. It is paring down to those managers whose strategies are most different from the approaches taken by AIG’s own investment staff, the person said.

AIG has extensive experience with corporate and municipal bonds, distressed debt and mortgage-backed securities, among other things. AIG doesn’t have staff that handles equities, so hedge funds with stock-based approaches are among those with best chance of remaining, the person said.

On Friday’s call, AIG said  the approximate halving of its investments in hedge funds would take place over the course of several quarters.

The move comes as AIG is under pressure to improve its returns. On Thursday, AIG announced it had reached an agreement to give board seats this spring to billionaire investors Carl Icahn and John Paulson in exchange for at least a temporary end to their public fight with the company.

The pair has publicly called for a three-way breakup of the insurance conglomerate as a way for it to get out from under new federal regulations and to improve lagging financial results.

At midday Friday, AIG shares were up 4.5% to $52.85. AIG primarily has life-insurance and property-casualty insurance operations, and many life insurers were up strongly Friday in a rebound from a broad market selloff Thursday.

AIG posted mark-to-market losses on its hedge-fund investments of $220 million in the fourth quarter and $324 million in the third quarter, its filings show. In last month’s strategy update, Mr. Hancock said the realized returns of hedge funds had been “greatly disappointing…so we are, as I said, reducing our allocation to hedge funds.”

Based on AIG’s filings, the company’s hedge-fund investments of about $11 billion represented 3% of a total investment portfolio of about $338 billion, as of Dec. 31.

Insurers primarily invest in high-quality bonds to meet regulatory capital standards. But some allocate a sliver of money to riskier fare, including private-equity as well as hedge funds.

Hedge funds lost 1% in 2015, according to hedge-fund-research firm HFR Inc., underperforming the S&P 500, which fell 0.7%. Portfolio managers faltered for many reasons, including bad bets on energy and currencies and a too-heavy reliance on certain stocks.

UPDATE: A headline in earlier version of this article incorrectly says AIG planned to move $11 billion out of its hedge fund. As the article correctly states, it plans to move about half that amount. 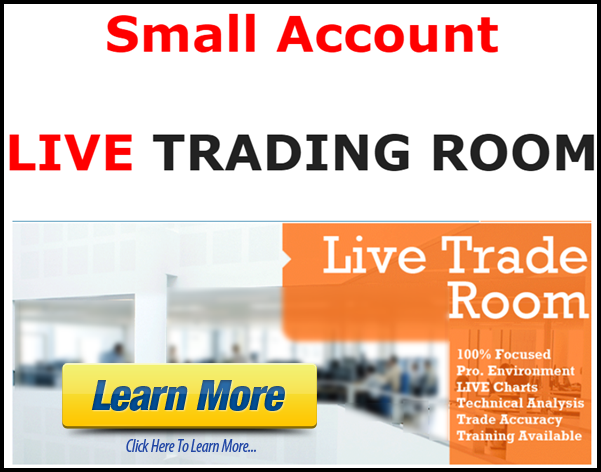