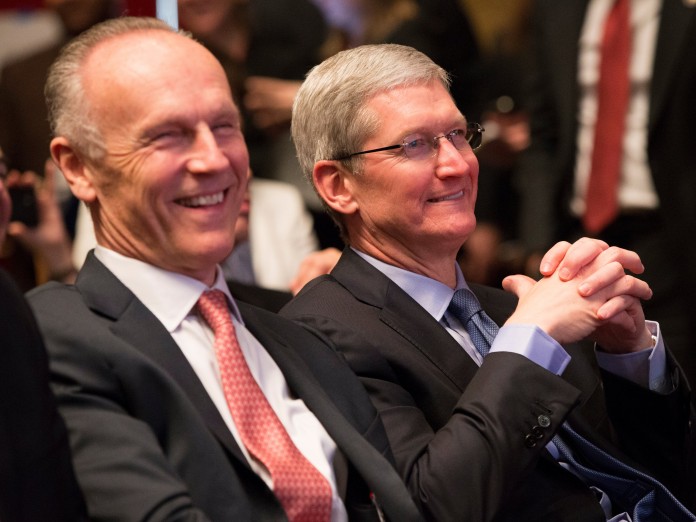 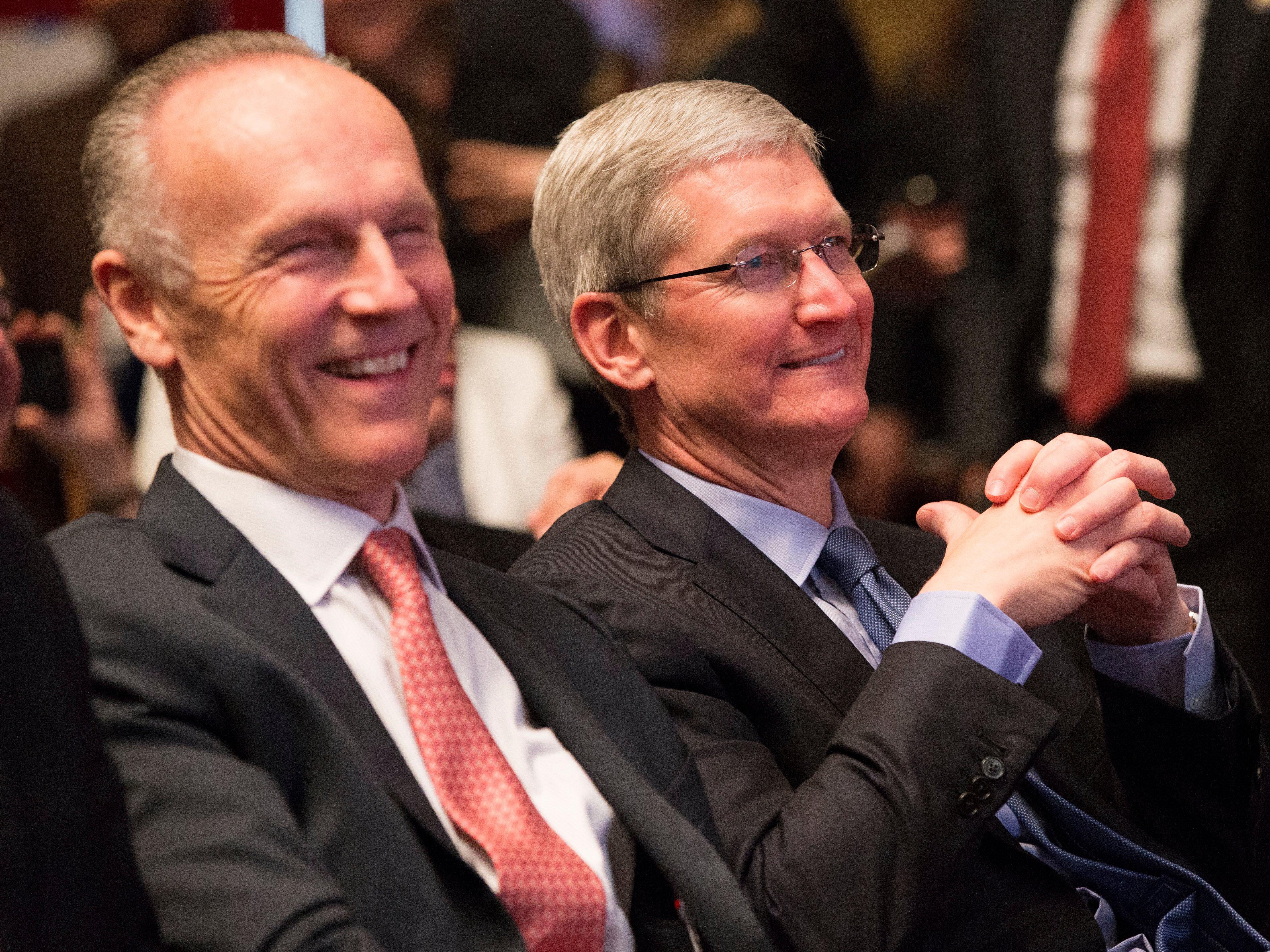 Corporations aren’t people, but if Apple were to run against Donald Trump or Hillary Clinton, it would have a good shot at beating either, according to a new WSJ/NBC poll released on Wednesday.

As it turns out, 54% of registered voters polled have positive feelings torward Apple, while 14% have a negative opinion.

Trump, for example, scored a 64% unfavorability rating in the same poll.

In fact, there was only one organization with better favorability numbers than Apple: its Silicon Valley neighbor Google. 67% of the 1200 people polled had a positive or somewhat positive opinion of the search giant.

The pollster only recently added both Google and Apple to its question about general feelings towards public figures, groups, so its hard to tell how Apple’s recent legal battle with the FBI has affected its public perception.

Public perception may become critical as Apple looks to influence potential legislation which might force it to weaken its own security in order to help out law enforcement. On Wednesday, Democratic Senator Dianne Feinstein and Attorney General Loretta Lynch discussed the possibility of legislation requiring Apple to create a “back door” in its operating system.

During a congressional hearing earlier this month, Apple general counsel Bruce Sewell was challenged to propose an encyrption law that Apple would support.

Google could use its popularity to affect new laws as well, especially as its self-driving car hits the road and it needs to figure out liability and regulations in the certain event some of them will crash.

At least Apple and Google know that if politics were a simple popularity contest, they would probably win.

You can take a look at the complete poll results here.

NOW WATCH: Here’s how to see how much you’ve spent on Amazon in your lifetime