Home Articles As Stocks Fall, Utilities Are Having Their Time in the Sun 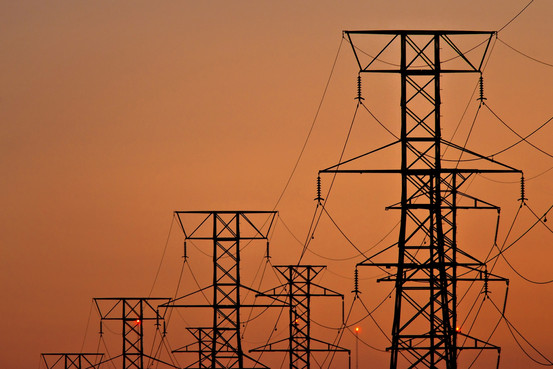 Utility shares are rallying this year, underscoring the pessimism in the broader market.

Utilities in the S&P 500 have advanced 7.5% so far in 2016. The only other sector to gain this year is the telecommunications sector.

It’s not unusual that these stocks, which are viewed as more defensive bets, have rallied as the broader S&P 500 has dropped 6.7% this year. Investors have snapped up stocks that tend to pay out high dividends and post dependable earnings as they search for income in a low-rate world. Telecom stocks have the highest average dividend yield among S&P 500 sectors, followed by the utilities and energy sectors, according to FactSet.

Jack Caffrey, equity portfolio manager at J.P. Morgan Private Bank, said he’s been overweight utilities for about five years in his more defensively oriented portfolio. “In the battle of the tortoise and the hare, utilities can be tortoise-like, but it’s nice to remember that the tortoise has a shell,” he said.

But the cautious attitude among investors could be preventing a broader rally, amid concerns about whether a slowdown overseas could crimp growth in the U.S. “The leadership would have to change to more aggressive areas like tech or industrials if we’re going to have a new leg up,” said Bruce Bittles, chief investment strategist at Robert W. Baird & Co.

Part of the reason for the gains in the utilities sector this year is the degree to which the stocks have become a bet on low interest rates. Expectations for a rate increase at the Federal Reserve’s next meeting in March have diminished in recent weeks, and utilities have rallied in tandem.

Additionally, investors say, utility and telecom stocks tend to be tied to the U.S. economy and so they’re not as susceptible to slowing demand in Europe and Asia.