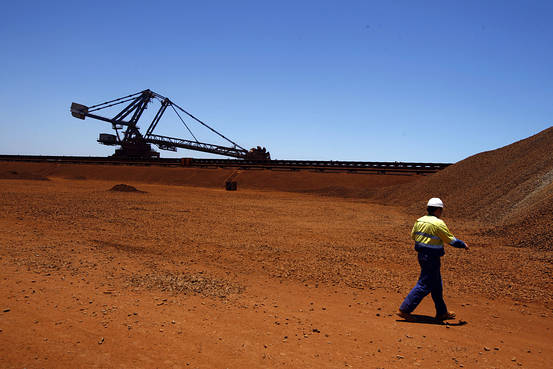 Despite a world quaking from plunging markets and recession fears, investors in sunny Miami this week are feeling bullish about commodities, eager to get cash out the door and looking to spread it around as much as possible.

About 500 investors are spending two days shopping for new hedge funds to invest in at Context Summits Miami, essentially a speed-dating event to match hedge funds with investors. Many are hoping this is the time for bargains.

About 40% of 100 allocators surveyed by conference organizers are more bullish about commodities than any other sector, with fixed income and the consumer sector at the bottom of the list. Nearly two-thirds expect to have a smaller cash position by year’s end. And more than half expect to invest in four funds or more this year.

Several said they were surprised in the results coming so soon after a widespread fall in commodities left several plunging to historic lows. But many are also targeted the types of commodities funds and quantatitive-trading firms that have fallen out of favor at times in recent years. The sector has just been crushed too far not to have a rebound, investors said.

“I am bullish about everything the masses hate,” said Werner Schuenemann at Milltrust International LLP, a London firm with about $550 million.

Cautious optimism is pervasive. About a third see geopolitical crisis as their biggest risk, and nearly another third are most concerned about the chance for an equity-market collapse, according to the survey.

But volatility from those risks and a slowdown in China will also send a lot of investments sinking to low prices that eventually tempt investors, said Dean D’Onofrio of BEL45 Advisors LLC. They have been sitting on a lot of cash for two years, and late this year is likely the time that changes, said Donald Mahoney, first vice president of wealth management at UBS AG.

“A lot of those issues will be resolved by then,” he added. “The world’s not going to end.”

In a bad economy, hedge funds are often the most “uniquely suited” to capitalize because they are often the best at adjusting quickly and making investments to benefit from corporate failures, said Michael Wigrizer, director of research at JL Squared Group LLC a Philadelphia firm that manages about $350 million. But he’s also skeptical that commodities investors can reverse the trend of several dour years.

“How much have they lost the last two years?” he said. “We live in a world of no great ideas. My job is to listen to the fat pitch – and there’s nothing.”