Home Articles Google just made a move that could derail Roku’s big plan for... 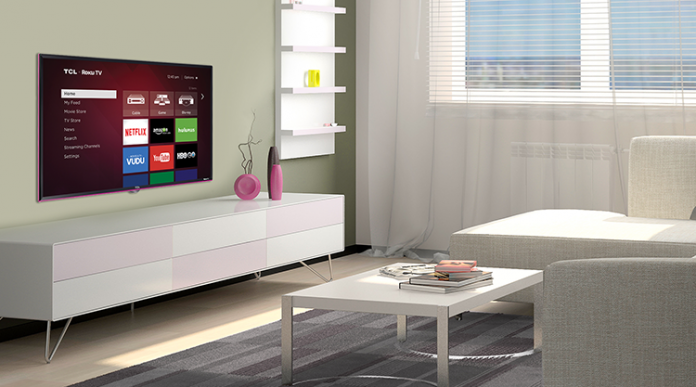 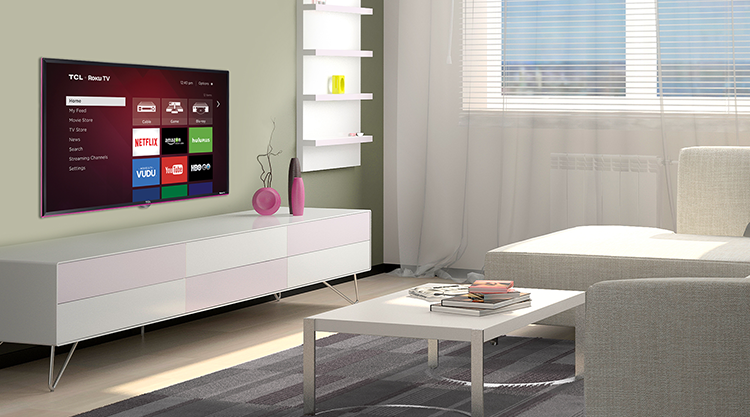 Google has struck a deal with TV manufacturer Vizio to put the functionality of its streaming dongle, the Chromecast, directly into TV sets.

This is bad news for streaming box company Roku, which has banked a big chunk of its future on becoming the “TV operating system” that connects TV sets with streaming content from the likes of Netflix, Amazon, and Google.

This can come in the form of a streaming box, but increasingly, it means Roku technology living inside a smart TV itself. 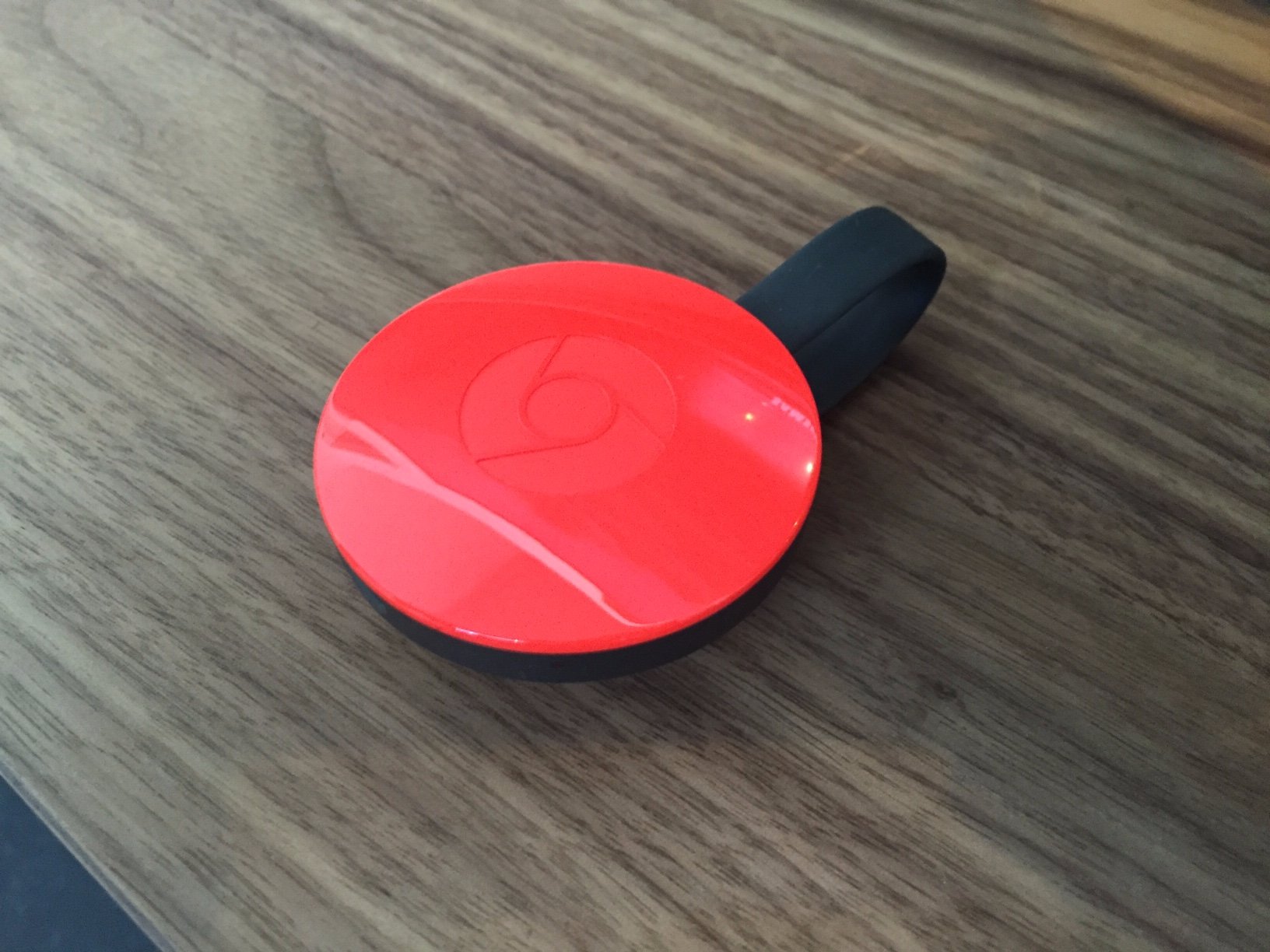 TCLRoku has built a series of partnerships with TV makers, such as Haier and Chinese heavyweight TCL, wherein Roku provides a blueprint that lets the companies bake Roku’s technology directly into their smart TVs — in return for a licensing fee.

This initiative, called “Roku TV,” has captured 8% of the US smart TV market in less than two years, and has brought one million Roku TVs into people’s homes (as of January). Roku says it expects almost 60 Roku TV models to launch in 2016.

But Google has the potential to severely undercut Roku with its own similar plans for Chromecast. Google is unlikely to stop with just Vizio, and is reportedly already in talks with other TV companies.

Why is this bad for Roku?

Google has deep pockets, and doesn’t necessarily need Chromecasts to be a huge moneymaker. A Chromecast-powered TV has a host of benefits to Google beyond the licensing fee — like helping it facilitate content distribution, and pumping up the Google Chrome browser. If Google decides to cut deals with TV makers that are too good to refuse, Roku will have a tough time competing.

The move by Google could also spur a competitor like Amazon into action and the market could get crowded fast.

Roku has already foreseen Google’s entry into the market. In December, Roku CEO Anthony Wood said that when the TV operating system market settled, there would only be a few players left.

“There’ll be Roku, Android [Google], and Apple is my guess on where we’ll end up,” he finished.

Now it looks like the race has begun in earnest.

NOW WATCH: How to see if someone is mooching off your Netflix account

5 Technical Analysis Stops That Every Trader Should Know