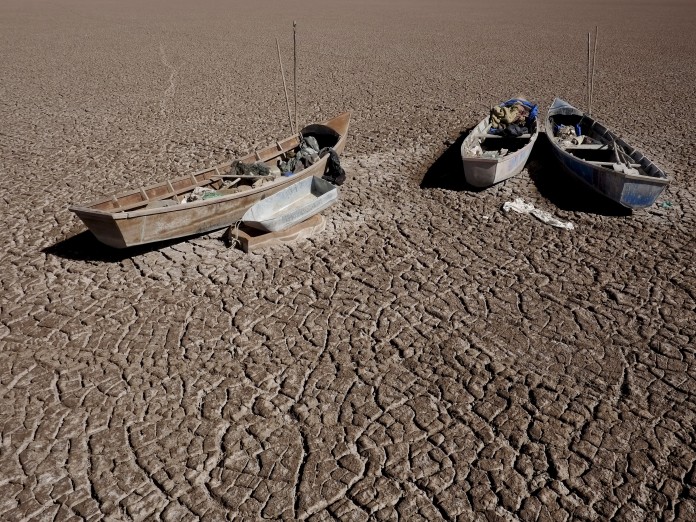 Hedge funds seem to be promising something that is too good to be true, according to Barclays’ capital-solutions group, which studies this stuff.

Barclays says that since 2008, hedge funds have been shortening the amount of time it takes for their investors to redeem their money.

At the same time, however, hedge funds are increasingly in a position where they can’t sell assets quickly to get that money to return to their investors.

That could spell trouble.

The logical extension of this is that there could be an increase in redemption suspensions, where funds are overwhelmed with redemption requests, find that they are unable to sell assets quickly enough to meet them in the time available to them, and freeze redemptions.

An example of this came in December. Investment manager Third Avenue announced plans to liquidate its high-yield bond mutual fund, and said it would bar redemptions because it was unable to exit positions quickly.

That sent shockwaves through the high-yield market, as other investors worried about their ability to get out of the market. The resulting sell-off contributed to the rout in high-yield at the tail end of 2015.

Barclays’ capital-solutions group, which advises hedge funds, looked at the length of time it took investors to redeem their money from hedge funds and how that had changed over the past few years.

According to the group’s findings, the total redemption time, which takes into account the notice period, redemption frequency, and maximum redemption per period, has come down dramatically since 2008.

The problem is that those redemption horizons aren’t realistic. The markets in which many of these funds are operating are less liquid, and that makes it more difficult for funds to sell out of positions.

If liquidity terms look like they are too good to be true, they probably are — against a drumbeat of bad news on liquidity in secondary markets, we think some of the liquidity terms being offered are pretty unrealistic already (~45% cumulative reduction in time to redemption across managers we sampled in 2008 versus now). 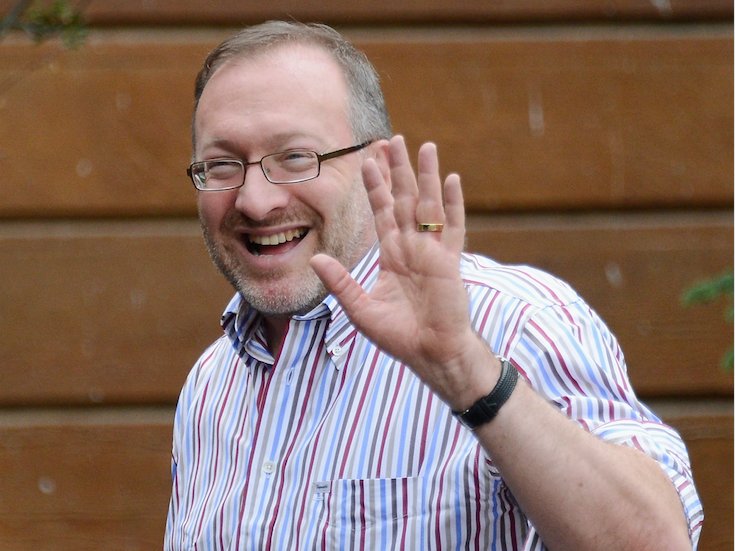 Reuters/David MercadoLiquidity in the bond market, or lack thereof, has been one of most discussed issues of the past 18 months on Wall Street. You can read everything Business Insider has written on the topic here.

The short version of this story is that banks aren’t making markets the way they used to, and so it is harder to find a buyer for bonds in times of stress. That then leads to prices gapping out, which adds to the stress. The fear is that this becomes a self-fulfilling selling cycle, with no one on Wall Street willing or able to step and set a floor on asset prices.

In conversation after conversation, dealers make it clear that they have neither the balance sheet nor the institutional mandate to absorb selling pressure. The traditional “risk” bid from Wall Street trading desks is all but gone. Further, existing holders frequently have very little appetite or, often, capacity to add to their holdings. In fact, these holders frequently are faced with their own pressure to sell into a declining market in order to satisfy redemptions.

Judging by Barclays’ “too good to be true” assessment, it looks as if there could be more Third Avenue-type events on the horizon.

NOW WATCH: Watch Hillary Clinton threaten to ‘go after’ one of the most controversial drug companies in America