Home Articles Here’s a super quick guide to what traders are talking about right... 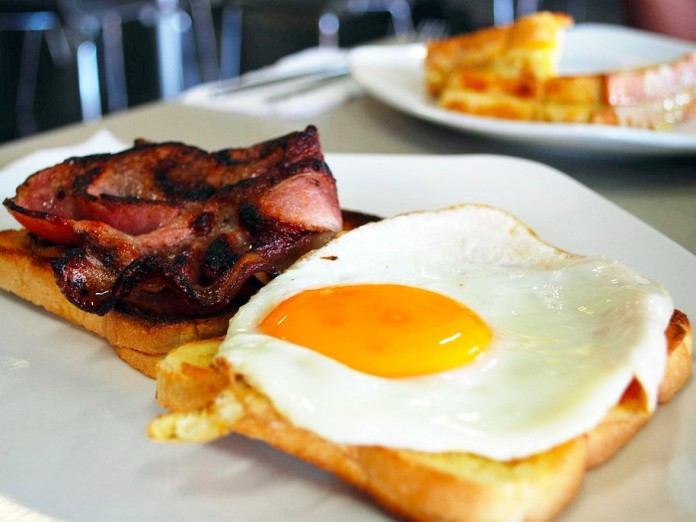 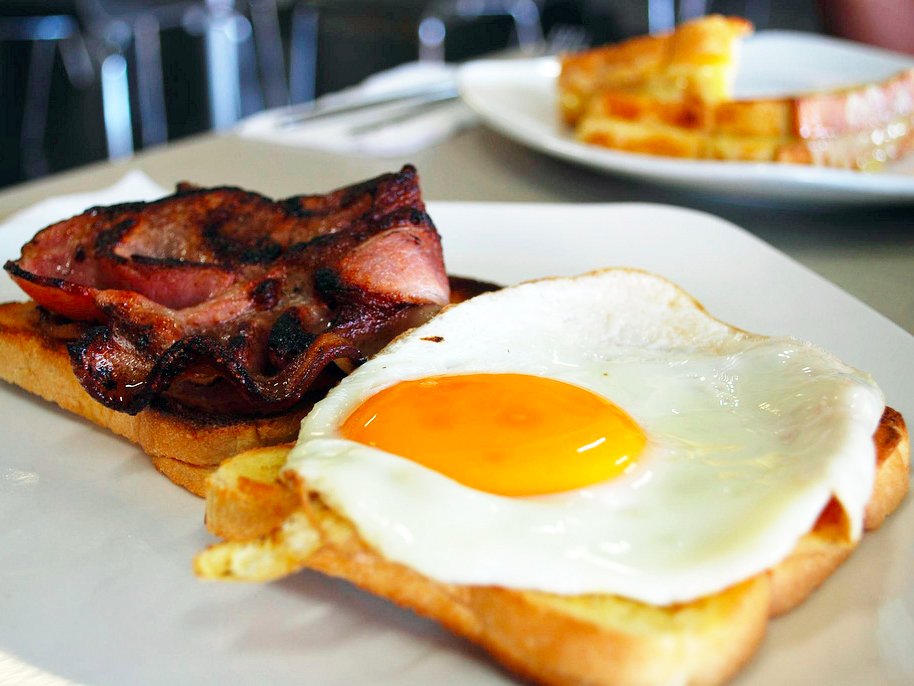 Via Dave Lutz at JonesTrading, here’s a super quick guide to what traders are talking about right now.

Morning, and TGIF! The BOJ surprised by adopting negative interest rates – while $/Y is over 120 in reaction – Global equities seem unimpressed (Spoos/DAX only up 70bp) and focused on the micro, with AMZN off 10% and GILD 2.5%, countered by sharp upward bounces in MSFT, MA and V. Over in Europe, all major markets are well bid, with the DAX up 50bp and FTSE 90bp as we have a big flush into Yield Sectors. Mining stocks hit in London on profit taking, accelerated by RBC slashing Antofagasta – but most focus in the continent is on the Financial Sector, which is rebounding nicely after sharp moves higher in Italian and Spanish Banks, helping the beaten up EU Bank Index (Down 18% in 2016) rebound a bit. In Asia, Kuroda’s about-face drove the Nikkei almost 3% higher, helping every major exchange close well bid – Hang Seng closed up 2.1%, while the Shanghai Composite Index closing up 3.1% after another huge liquidity injection from the PBOC ahead of New Years. Despite the specter of Currency Wars, most Asian EM markets ripped higher overnight.

There is a Big flush into Sovs this AM – Treasury 10YY down 5bp to 1.91% and Bund 10YY under 34bp – but this is not “Risk Off” buying. Gold remains under pressure and other macro indicators are benign early. The BOJ’s actions drove Japan’s 10YY to a record low, and the plunge in JGB yields has driven French and German 2-year government bond yields to fresh record lows as well. $/Y remains just off BOJ highs near 121, helping the DXY recover back over 99. The Metal complex is relatively mixed, with Zinc and Lead up 1%+, and copper trying to hold green, while Gold is under some slight pressure. All eyes remain on the Energy complex, where Russia’s wishful thinking yesterday has been dampened over the last 24hours, but the Oil complex remains in the green ahead of that Baker Hughes rig count later today.

Ahead of us today, we get heavy headlines at 8:30 with Employment Cost Index, Advance Goods Trade Balance, GDP – At 9am we get ISM Milwaukee, followed at 9:45 by that Chicago Purchasing Manager Index (9:43 for paying subs). 10am brings U. of Mich. Sentiment – then Energy players will focus on the Baker Hughes Rig Count at 1. Our lone FOMC speaker this week talks at 3:30, when Fed’s Williams gives forecast speech in San Francisco. Banks may have a tough go today with the Curve collapsing and 10YY dropping, while that Travel Sector (Airlines and Cruise lines primarily) continues to be under attack from media headlines on Zika and higher Oil prices. While FB is holding yesterday’s gains, AMZN may weigh on the FANG. Biotech has been under pressure this week as investors close the short energy/long Bio pair – and GILD #s will not help. Finally there are scheduled to be $66 billion worth of cash mergers closing at today’s close (PCP and BRCM), so we could see heavy MOC buy orders as cash is redeployed to close out the week.