Home Articles How Did Wall Street Miss the Mark on Oil? 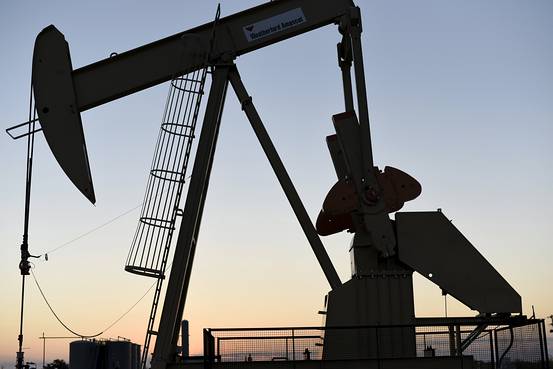 For the most part, oil market analysts at major Wall Street banks were slow to recognize the collapse in oil prices over the last 18 months, or to see how dramatically deep it would be. The question is, why? And why do banks still bother with research when it misses the mark?

To be fair, oil data is often murky — especially for backward-looking indicators like demand — and there was a lot of counter-intuitive behavior by industry participants last year, including decisions by Saudi Arabia to raise production and by U.S. shale producers to keep pumping long after prices became uneconomic.

But there’s another factor at work. Analyst forecasts are often used as a tool for bank salespeople to pitch investor clients on trading ideas; the reports often come with a recommendation to investors to initiate a particular trade. Because investors inherently prefer to be long rather than short, research often carries a built-in bullish theory of why prices will rise — or not fall as much.

“When salesmen are on the road, it’s something to pull out of their briefcase,” said Mark Vonderheide, a former head of oil trading at Deutsche Bank AG who is now managing partner of trading firm Geneva Energy Markets. “It’s a talking point.”

Example: Wall Street’s current consensus is that the global Brent contract will average $50 a barrel in 2016. Current market pricing suggests that’s optimistic: average prices for the remainder of the year are currently trading at less than$38 a barrel, with December trading at $40.06.

Major hedge funds, institutional investors and other sophisticated investors usually have their own independent in-house researchers to formulate views, which explains why a few sharp traders have scored outsized gains amid the 75% rout in oil prices since June 2014.

But the reports can wind up being followed by individual investors or firms that don’t often trade in the market (the so-called “amateurs and tourists”). And the views are sometimes publicized to a wide audience through financial media.

The reports are also used internally at banks to help stock and corporate debt analysts set expectations for the companies they follow, and corporate clients sometimes rely on them to shape thinking on issues ranging from internal financing decisions to merger and acquisition plans.

One former head of a commodity unit at a major Wall Street bank said the outlooks are often bullish because it’s better for business.

“They tend to make more money when the market’s going up than down,” he said. “There’s more commissions, more transactions, more M&A activity. Bear commodity markets aren’t fun for anybody.”

Significance of a Trend Line