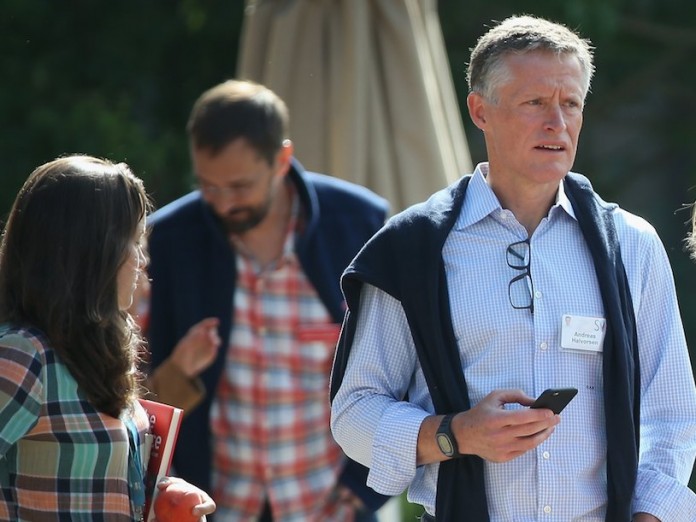 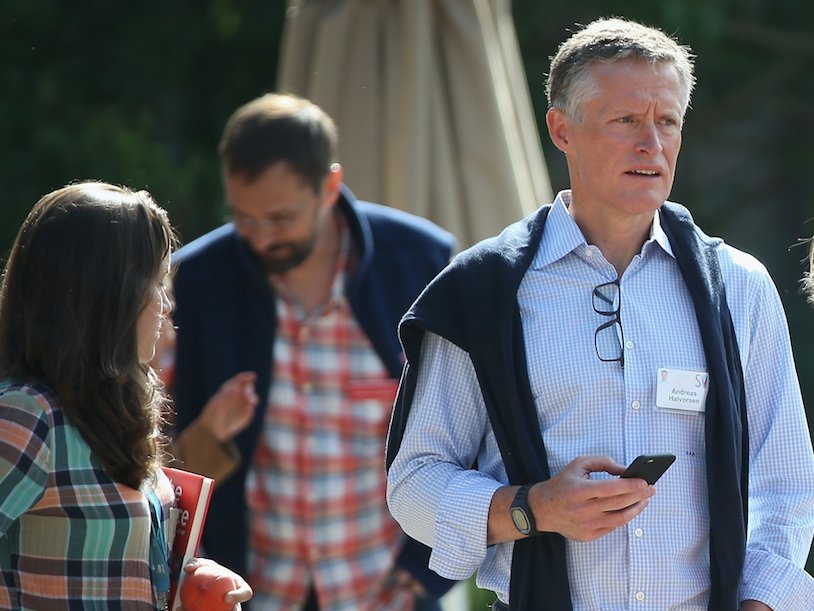 Collectively, these titans have made their investors net gains of $199.5 billion since they began their funds. Last year, they raked in $5.1 billion as a group. Two of the top fund managers had a losing year in 2015. 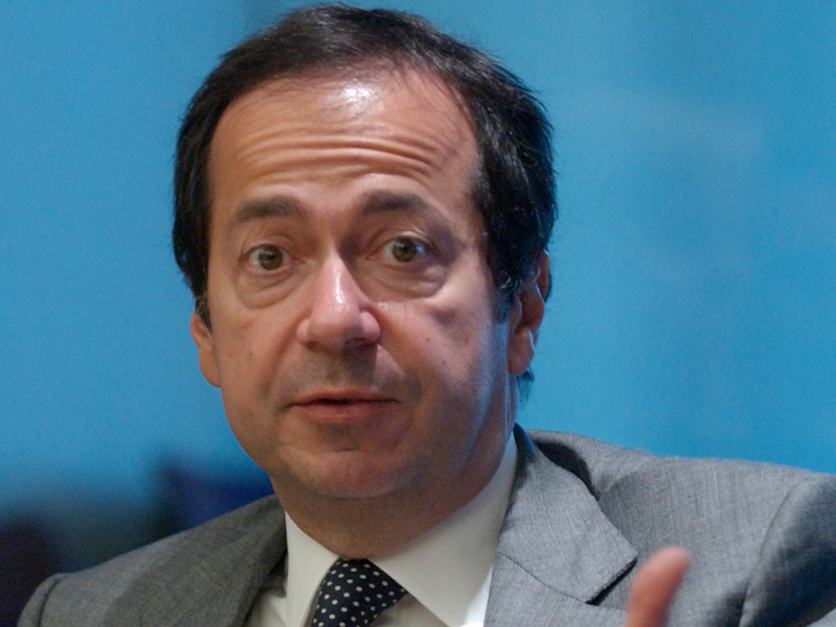 Highlights: In 2015, John Paulson fell from the No. 3 spot on the list to No. 7. He became famous for his 2007 bet against subprime housing; it made him and his investors billions. Since then his returns have been volatile, and his fund’s assets have dropped from a peak of $38 billion in 2011 to about $15.6 billion. Just last month Paulson pledged his personal wealth as collateral for a line of credit for his fund from HSBC USA. 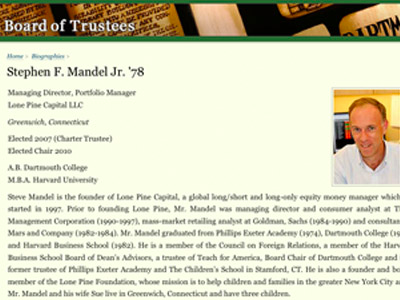 Highlights: Lone Pine Capital is led by the billionaire Steve Mandel, who worked at legendary hedge fund Tiger Management early in his career. The fund is now part of a group of funds launched by Tiger alumni known as “Tiger Cubs.”

Mandel is betting on companies that dominate the web in 2016, according to an investor letter. 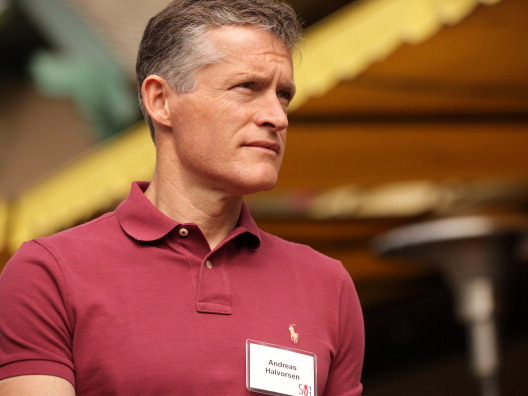 Highlights: Viking, which like Lone Pine is a “Tiger cub” hedge fund, had a strong 2015 overall, finishing up 8.3% for the year, according to the fund’s fourth-quarter letter. The hedge fund bought more Valeant Pharmaceuticals stock in the fourth quarter, even after it dragged down the fund’s performance and was its “biggest loser.”

See the rest of the story at Business Insider