Home Articles Microsoft, Google and Facebook will back Apple in the FBI fight (MSFT) 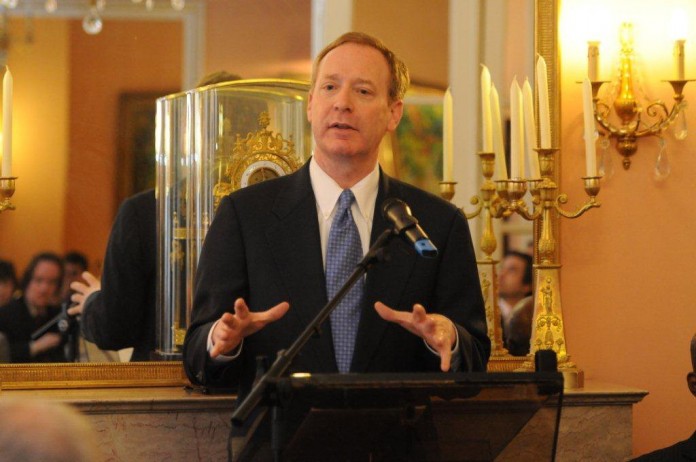 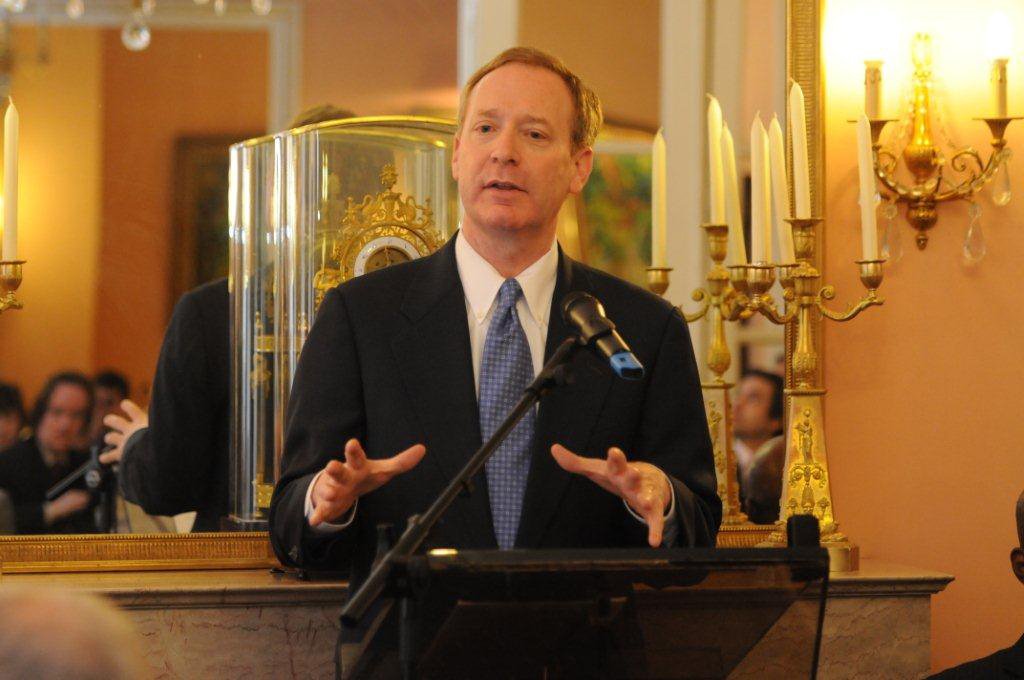 Microsoft, Facebook, and Google will all be filing court motions over the coming week in support of Apple in its ongoing battle with the FBI, according to reports.

The FBI wants the Cupertino, California, tech company to help it unlock an iPhone belonging to one of the San Bernardino shooters. But Apple refuses, arguing that doing so would set a dangerous precedent and make all its users less safe.

After a week of near-silence on the issue, Microsoft President Brad Smith publicly backed Apple in its ongoing fight with the FBI, reports the Seattle Times.

“We at Microsoft support Apple and will be filing an amicus brief next week,” Smith said in front of a congressional hearing on data transfer privacy laws, per that report.

The Dow Jones newswire also reports that Facebook and Google, who have both previously shown Apple their support, will also be filing court motions next week alongside Microsoft’s.

To drive his point home, Smith actually pulled out an ancient calculator from 1911, just to highlight how the current version of the All Writs Act — the United States law invoked by the FBI to requisition Apple’s assistance in this case — was never meant to apply to modern technology like the iPhone. The All Writs Act, in its current form, was passed in 1911.

Previously, the only indication we had of the company’s leanings was a statement from Reform Government Surveillance, an industry association of which Microsoft is a member. That statement gave Apple lukewarm support:

Reform Government Surveillance companies believe it is extremely important to deter terrorists and criminals and to help law enforcement by processing legal orders for information in order to keep us all safe. But technology companies should not be required to build in backdoors to the technologies that keep their users’ information secure. RGS companies remain committed to providing law enforcement with the help it needs while protecting the security of their customers and their customers’ information.

Despite that Silicon Valley support, the company faces a tough battle in the court of public opinion, even as government agencies stand against Apple.