Home Trading Career ‘Moo’ sounds, hiding pregnancies and having ideas stolen – this is how... 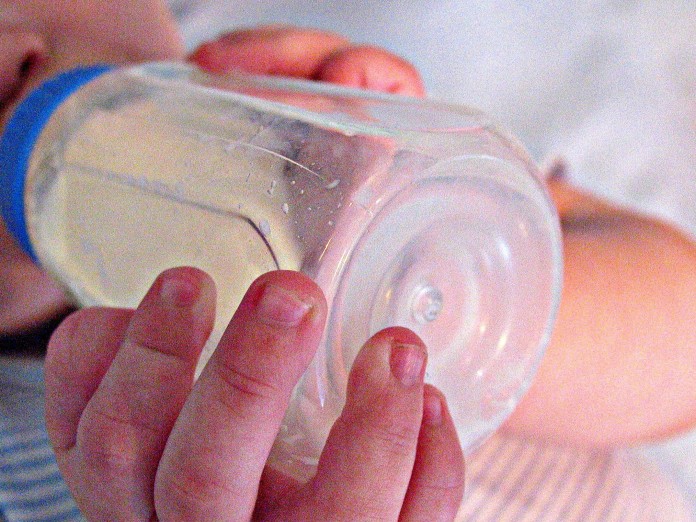 Former investment banker-turned-novelist Maureen Sherry has shared a jaw-dropping account in the New York Times on Saturday about her experience with sexism on Wall Street.

Sherry, who worked as a managing director at Bear Stearns before the firm’s collapse in 2008, tells a story about how she was asked by a female job candidate during an interview about what it was like to be a woman there.

Here’s what she told her and didn’t tell her:

Of course she would have to avoid stereotypical female behavior, and so she could never cry. She would work long hours and hide her pregnancies and her preschooler’s art. One of my co-workers even hid being married. When confronted, she practically swore never to reproduce, and she never did.

I did not mention my first maternity leave, from which I returned to find a curly-haired stranger sitting at my desk, his feet propped on a cardboard box with my client account list packed inside. I had to re-earn the contents of that box, starting that morning. I also didn’t mention the “moo” sounds that traders made when I headed to the nurse’s office with a breast pump, or the colleague who on a dare drank a shot of the breast milk I had stored in the office fridge. I thought of the guy known for dropping Band-Aids on women’s desks when the trading floor was cold because he didn’t “want to be distracted,” and the many times I had heard a women share an idea at a meeting, only to see later that same idea credited to a man.

But I didn’t bring up any of that. Women like me were “team players,” and I was often complimented on my thick skin. Like members of a dysfunctional family, we kept our secrets to ourselves.

Sherry has just written a novel called Opening Belle about a thirty-something Wall Streeter named Isabelle and how she navigates the world of finance. The book comes out in February.

NOW WATCH: Dish could face $24 billion in fines for robocalls