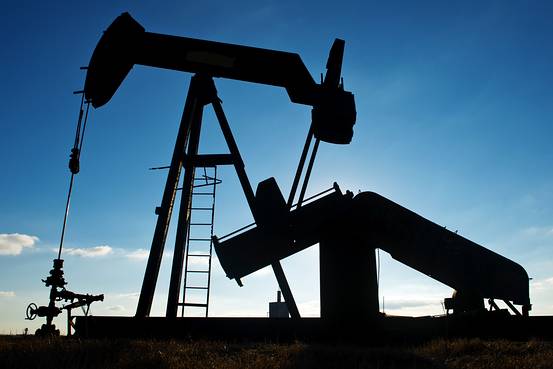 More than one-third of oil and natural-gas producers around the world are at risk of declaring bankruptcy this year, according to a new report from Deloitte.

Oil prices have plunged from more than $100 a barrel in mid-2014 to about $30 a barrel today. Yet just 35 so-called exploration and production companies filed for bankruptcy between July 2014 and the end of last year, Deloitte says. Most producers managed to stay afloat by raising cash through capital markets, asset sales and spending cuts.

Those options are running out.

The only moves left for most producers are dividend cuts and share buybacks, Deloitte says. The firm estimates that 175 companies, or 35% of the E&Ps listed world-wide, are in danger of declaring bankruptcy this year.

The conundrum for many investors is that a slew of bankruptcies won’t necessarily shrink the global glut of crude. Companies need cash to repay their debts, so their existing wells are unlikely to stop operating throughout the bankruptcy process. In fact, those wells will probably be sold to better-financed buyers, who can afford to keep production going or even increase it.