Home Articles Rule 48 Nears Its End at the NYSE 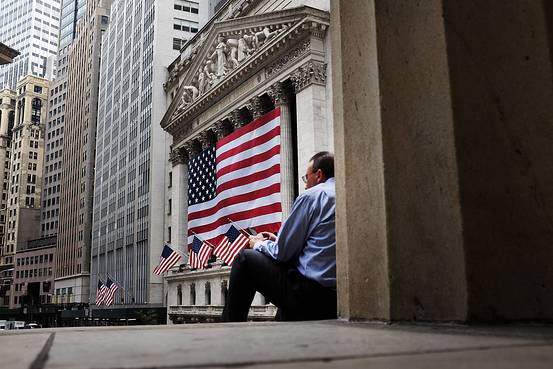 The New York Stock Exchange is moving to end a controversial rule that observers say worsened volatility last August 24th, according to an executive.

The rarely-used Rule 48 was originally designed to help dampen volatility by letting market-makers forgo disseminating information about how stocks might trade at the opening. But on Aug. 24, the rule ended up exacerbating problems and delayed trading for some stocks.

Stacey Cunningham, NYSE Group’s chief operating officer, told a committee in Washington, D.C., that the rule would no longer be needed after the exchange implements a raft of changes to procedures designed to avoid a repeat of the trading mayhem that day.

Unease over China’s economy led to a burst of selling in the morning on Aug. 24, but structural issues relating to trading pauses and the use of floor-based traders to manually re-open trading exacerbated problems.

A spokeswoman confirmed NYSE would apply to have the rule eliminated.

Ms. Cunningham was speaking to a group of executives and market analysts at the Equity Market Structure Advisory Committee, which was set up by the Securities and Exchange Commission to help come up with reforms.

NYSE last month announced a series of rule changes designed to avoid similar problems to the Aug. 24th trading in the future. Many of the proposals, such as adjusting how circuit breakers are triggered and to make trading halts last longer, are widely agreed upon among exchanges and market participants.

Will Fed Throw in Towel? Bond Traders Not So Certain After...

Turning drone races into a money-spinner