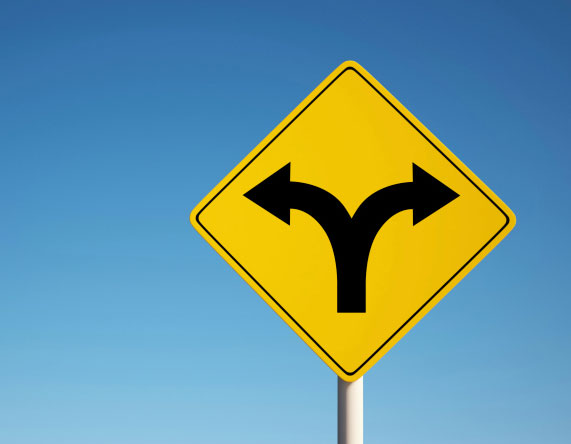 Divergence is only profitable if it can be confirmed, and unfortunately, this is one part of the markets that it’s very hard to get a confirmation for.  When prices move against an indicator, it could only be short term and change as the market changes.  In a downtrend, RSI divergence could mean a breakout is near and an uptrend will begin, but as the market moves on, it would be easy for the indicators to realign, thus costing you time, money and a missed opportunity.

If you could call divergence every time, you would master day trading.  While divergence is hard to confirm and should only be used with other indicators, it can be extremely rewarding.  Divergence is very profitable because the price has to correct to end the divergence, and then it usually carries on the new path for a much larger movement.  This creates a compounded profit potential where there are two booms to every move.

Divergence doesn’t happen very often, especially on chart frames over a few minutes.  Even on a 30 minute chart, a good RSI divergence may only happen once every few days.  And that is only on the most active of investments.  The chance of divergence happening is best at the end of uptrends and downtrends, and they rarely ever occur in a sideways trend.  It’s best to find a peak or trough and look for divergence, indicating to get in the market.  Don’t take trades just to trade; you must preserve trading capital while looking for good investments.

Creative techniques to profit from divergence are everywhere.  Even professional traders are working hard to secure a way to trade divergence with overwhelming accuracy.  The best strategies only take positions at the tops and bottoms of charts and follow candlesticks for buy and sell signals.  Each time you limit an indicator and work a strategy around it, you limit the amount of trades you’ll be able to take, but hopefully with better accuracy.

Let the market make the divergence

Trading discipline is very important with divergence.  It’s easy to get sucked into trades before the full divergence shows through.  You should always let the trade develop before taking a position, but often it can be difficult to know whether the charts are truly diverging or if it is just a short term difference.