This commentary will focus on the first 60-90 minutes after the Opening Bell. However, our strategies can and will provide setups the entire trading day.

The Easiest Way To prepare for Scalp Trading the ES E-Mini Futures.

So we watched our ES 5 Minute Complete rules and Market Cycle Analysis conditions for evidence of setups from Candlestick analysis, chart formations and patterns and price action.

During pre-market, after the confirmation of lower highs and lower lows, we took a SHORT with minimum position size based on flag pattern break down, and we moved initial stop to break even and using a trailing stop, we took 2.0+ points profit.

After the opening bell, price action consolidated on the 1 & 5-minute charts, around the opening bell in a triangle chart formation and then broke down and closed below the prior day’s low. We took several ULTRA-Aggressive SHORT entries and micro-managed the trade for really nice profits.

For ultra-aggressive traders, there were easily four (4) aggressive entries with the first three stalling before the fourth SHORT setup finally broke down and provided very nice quick profits.

For traders focused on higher quality trading, there was at least one quality candlestick setup on the 5-minute/15-minute charts for small quick profits. 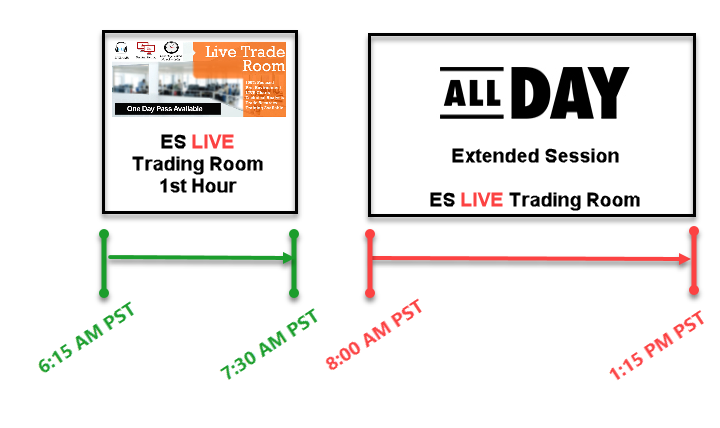 Following the ES 5 Minute COMPLETE Strategy and the Market Cycle Strategies made scalp trading today very favorable with quite a few trades in both directions – LONG & SHORT.

In the morning session, price action consolidated before a significant drop below the opening bell and then finding minor support.

The retracement then started to show the weight of evidence building with a rally back above the opening bell. After the morning session, price action oscillated very fact in a couple complete mini market cycles. 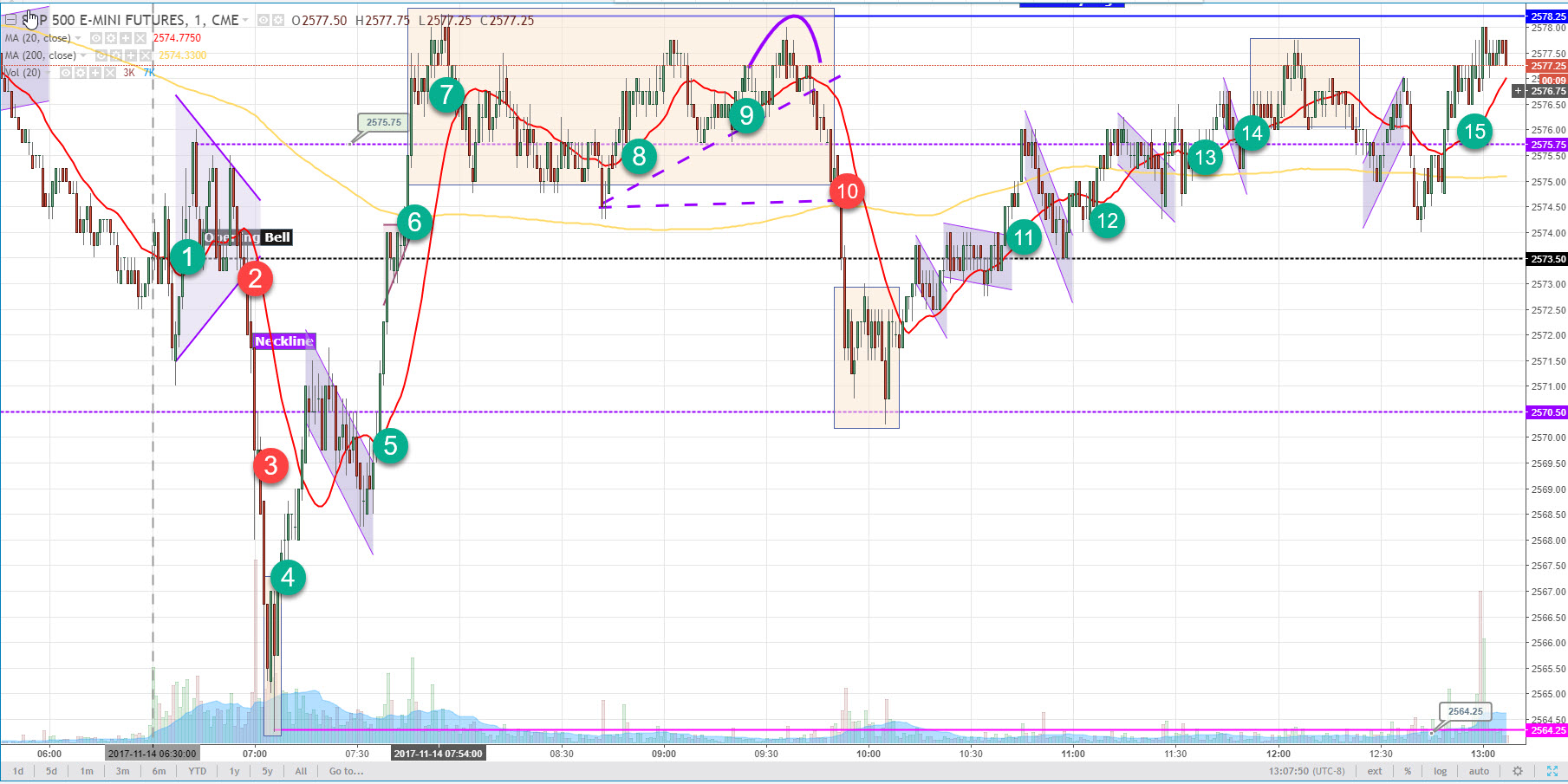