Home Articles Twitter Worries Investors With One Key Metric (And Others) 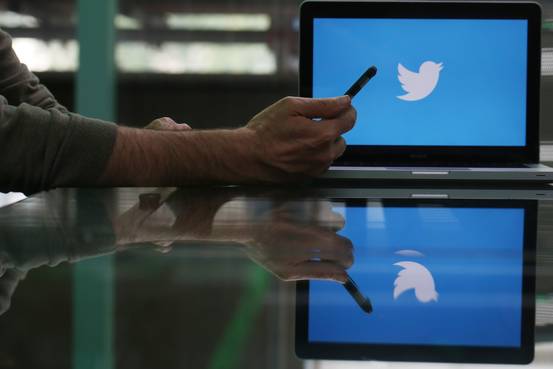 Twitter Inc. is seeing a slowdown in eyes gravitating towards its platform.

For the first time in the company’s reporting history, Twitter said that in the fourth quarter its monthly active users had dropped.

Fears over a slowdown in growth is one reason that Twitter’s stock has dropped so precipitously in recent months. Analysts have pointed to monthly active users as the first, second, third and fourth most important metric for Twitter investors. 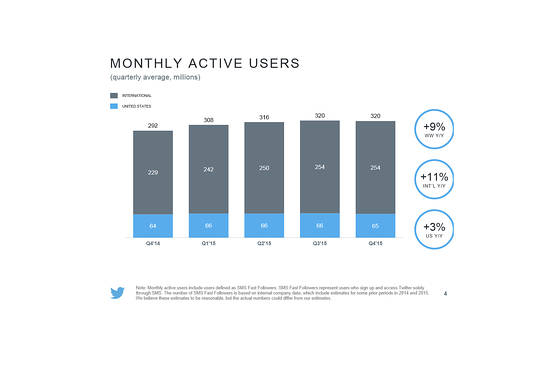 In its letter to investors, Twitter said that its monthly active users bounced back to third quarter levels in January. “We’re confident that, with disciplined execution, this growth trend will continue over time.”

In after hours trading, Twitter shares are down 5%. Twitter rose 4% Wednesday ahead of its fourth-quarter earnings report but remained down 35% this year as of Wednesday’s close.

Investors in young tech companies are often willing to watch them forego profits in pursuit of user growth. Twitter has struggled to show consistent strong user growth since going public in late 2013.

Twitter posted a revenue of $710.5 million for the period ended December 31, slightly above analyst estimates of $709.9 million and up from $479.1 million a year earlier.