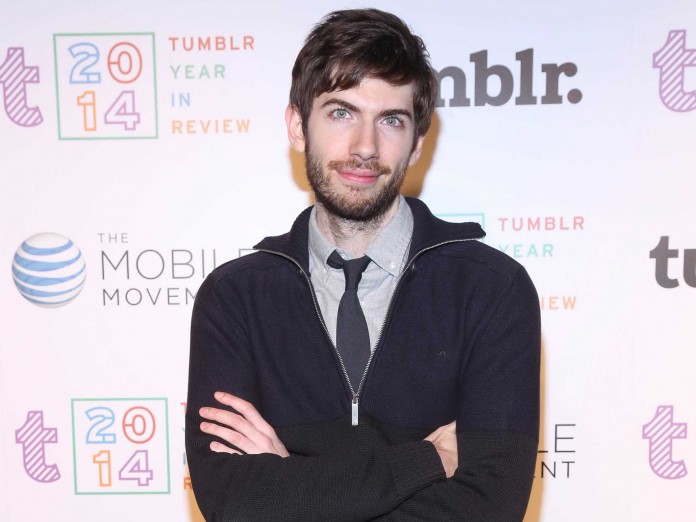 In 2013, Yahoo spent $990 million to acquire the microblogging site Tumblr ($1.1 billion if you include the $113 million in liabilities).

Last month, Yahoo wrote off $230 million of its value. And now, it’s hinting that there’s a chance it could write off the entire goodwill value that it paid to acquire Tumblr.

According to its annual 10-K filing Monday, Yahoo wrote (bolded for emphasis):

At the time of the acquisition, Yahoo said the goodwill portion of the deal was roughly $750 million. Goodwill is the amount paid for the company beyond what is valued on the balance sheet, including things that are hard to measure, like the company’s reputation or ideas that could bring future growth.

In other words, Yahoo spent $750 million more than the actual value of the assets owned by Tumblr to buy the company. But now it’s saying all of the $750 million could possibly go down the drain.

The company said that the impairment was a result of many things, including smaller market share, slower revenue growth and cash flow. Yahoo said during its most recent earnings call that Tumblr failed to reach its 2015 revenue target of $100 million.

One reason for the sales shortfall has to do with Yahoo’s decision to combine Tumblr’s sales team with the rest of the company. As Business Insider previously reported, the integration didn’t go too well and Yahoo is now unwinding the two sales teams.

That doesn’t mean Tumblr is doomed. Its revenue is still growing and Yahoo named it as one of the three major products for the company moving forward. Plus, since the deal is already paid for, write offs don’t have much impact on the company’s actual financials, meaning it will only change the book value of the assets owned by Yahoo.

But the fact that Yahoo could possibly write off the entire goodwill portion of the deal is a striking admission of failure for the biggest deal on CEO Marissa Mayer’s watch.

NOW WATCH: The one Samsung Galaxy S7 feature that blows the iPhone out of the water